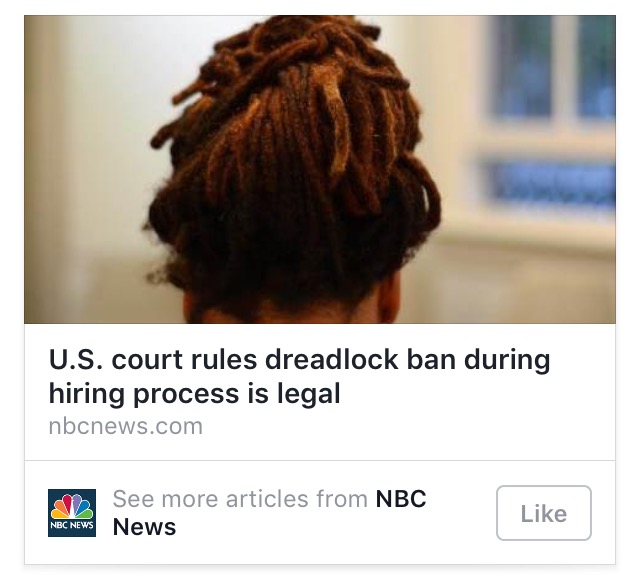 After reading the 35-page decision rendered by the Court of Appeals for the Eleventh Circuit, I am aghast by the antiquated views reflective of this society. Without even delving into the legal arguments and strategy that was or should have been pursued (i.e. disparate treatment v. disparate impact, immutable v. mutable, defining race), the bedrock of this case was one simple notion…someone decided that dreadlocks are unprofessional and grounds to prevent employ.

“Professionalism” itself is relative. But, somehow society has determined that this floating term it is the crux of someone’s livelihood in “professional” industries. The argument that locks can be altered so they shouldn’t be protected is tired and naught. Theoretically, most traits, due to technological advancement, can be altered: color of eye, color of hair, thickness of lips, width of nose, even color of skin. Thus, any person can decide at any moment which trait is “professional” and require a change thereof (this decision is undoubtedly a never-ending slope).

With that, I find it interesting that the traits that tend to get the “unprofessional” mark are those embedded in Blacks….

Locks are the natural progressive ability of thick, kinky, coarse, curly hair, normally found in Blacks, to fuse together to form a single lock of hair without the use of additive or chemical. Though our natural trait is mimicked, it does not discontinue its naturalness and the automatic association with Blacks. That naturalness and association of such has even been stated in this case as stemming from the term “dreadful” (a term of endearment granted by slave traders—insert sarcasm) as slaves’ (e.g. African) hair locked when being combined with “blood, feces, urine, sweat, and dirt,” while in “forced transportation” on slave ships.

“[T]hey tend to get messy, although I’m not saying yours are, but you know what I’m talking about.” What a statement. They get messy…. And, what is professionalism, again? This is it, relative preference. This has nothing to do with “neutral” policy. But, all to do with another mechanism to eliminate “messy” Black traits. 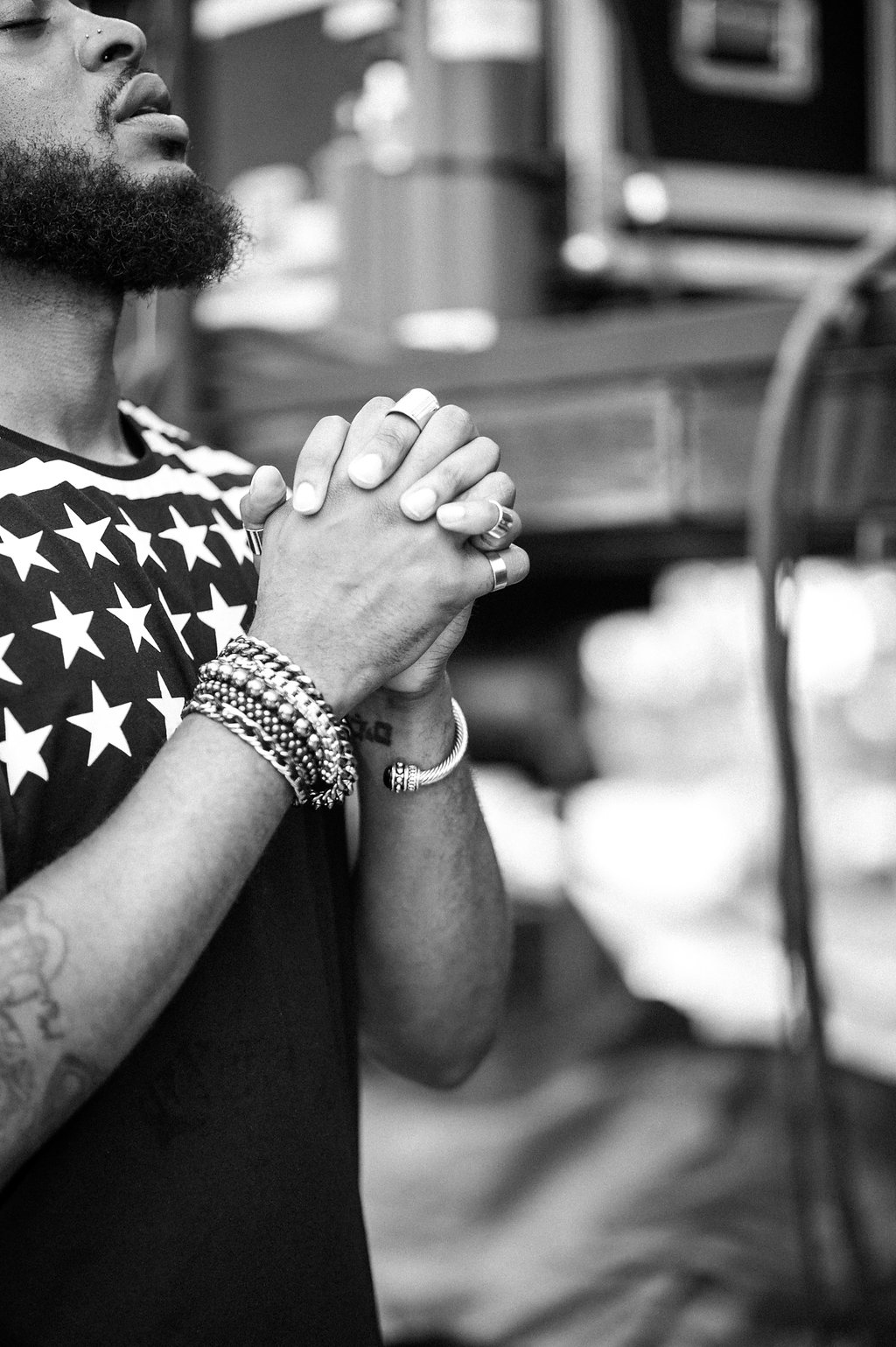